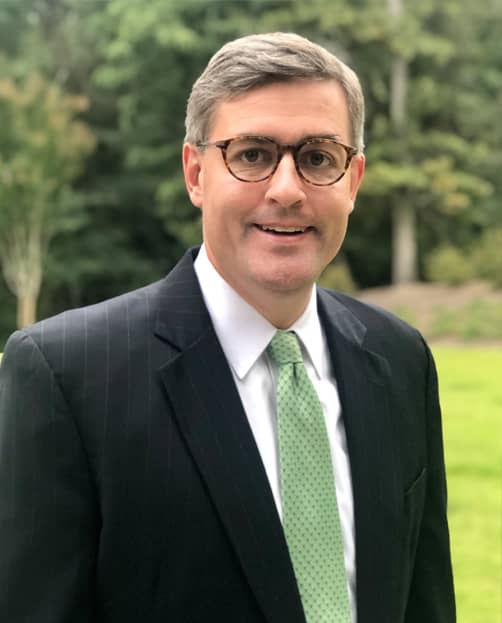 Brandon L. Peak, a partner in Butler Wooten & Peak LLP, handles cases all over the nation and has secured over $1 billion in verdicts and settlements for his clients.  Brandon has been involved in some of the largest trucking, wrongful death, product liability, personal injury, whistleblower, professional negligence, and class action cases in Georgia history.  He served as lead counsel in a record-setting $280 million trucking verdict in 2019 and is also actively litigating False Claims Act cases on behalf of the Government against some of the nation’s largest corporations.

Brandon has consistently been recognized for his skill as a trial lawyer.  He was again recognized as a Georgia Super Lawyer, an honor reserved for only 5% of Georgia lawyers.  Brandon also received the “AV Preeminent — 5.0 out of 5.0” rating by Martindale-Hubbell, the leading national legal rating agency and in 2014 was selected as one of the On the Rise 40 Under 40 Legal Rising Stars 2014. Brandon is active in his profession. He serves as an elected representative on the State Bar Board of Governors and is fulfilling his appointment by the Georgia Supreme Court to serve on the State Disciplinary Board. Following law school, Brandon clerked for the Honorable Robert L. Vining, Jr., a Judge of the United States District Court for the Northern District of Georgia, and then practiced at Troutman Sanders, LLP, an international law firm headquartered in Atlanta.

Of all the things in his life, Brandon is most proud of his wife Brooke and their four children.  He is very active in his childrens’ activities and in his community.  Brandon is a member of St. Luke United Methodist Church, where he serves on the Pastor Parrish Relations Committee and School Board.  When not in the office, Brandon can most often be found coaching youth baseball and basketball teams.